Batteries are everywhere in today’s hyperconnected electrically propelled society. What if your electric car could travel 1000 miles on a single charge, charge in 10 minutes, and last for 1 million miles?

Today just about every electric car uses lithium ion batteries. They’re pretty good, but ultimately are heavy and have long charging times for the amount of energy they can store.

According to Elon Musk, battery modules are the main limiting factor in electric vehicle life. In 2019 he said the Tesla Model 3 drive unit is rated for 1 million miles, but the battery isn’t as long lasting.

To handle the predicted demand explosion for electric vehicles over the coming decades, we’ll need to create a breakthrough battery that is cheaper, longer lasting, more durable, and more efficient. We must also address the issues of political and environmental sustainability to ensure batteries remain tenable in an increasingly electric future.

Over 80% of world’s lithium deposits are found in China, and current technology also relies heavily on cobalt, an element mostly found in the Democratic Republic of Congo.

After Tesla’s recent battery day, where Elon Musk announced a larger, tabless 4680 battery cell with improved energy density, greater ease of manufacturing, and lower cost. The world’s attention is now more focused on batteries than ever before, but Tesla isn’t the only show in town.

Lithium air batteries. Metal air batteries have been around for a while. You might find a little zinc air button cell in a hearing aid, for example, but scaled up aluminum and lithium air chemistries are also promising for the automotive and aerospace industries. The potential for lightweight batteries with high energy storage makes this battery technology promising. Lithium air batteries could have a maximum theoretical specific energy of 3,460 W h/kg , almost 10 times more than lithium ion. NASA researchers have also been investigating lithium air batteries for use in aircraft. This technology still has a long way to go before your take your next business trip is in an electric plane.

Nanotech Batteries. Nanotechnology has been a buzzword for several decades, but is now finding applications in everything from nanoelectronics to biomedical engineering, and body armor to extra-slippery clothing irons. Nanomaterials make use of particles and structures 1-100 nanometers in size, essentially one size up from the molecular scale. Carbon nanostructures also show great promise. Graphene is one of the most exciting of these. Amprius go one stage further with their anodes of ‘100% silicon nanowire’. The maker claims that they can achieve 500 Wh/kg which is in the range suitable for enabling electric aircraft in partnership with Airbus. Nanomaterial research is promising

Lithium sulphur batteries are one emerging technology that can offer greatly improved energy densities compared to lithium-ion. The theoretical maximum specific energy of this chemistry is 2,567 Wh/kg compared to lithium ion’s 350 Wh/kg maximum.

Dual carbon batteries. Two carbon electrodes and a non-toxic electrolyte with the ability to extract more power than from conventional lithium ion, and their ability to charge 20 times faster, and these lithium-ion variants could be the future for electric vehicles.

Better batteries are also important for the advancement of stationary storage from renewable energy sources such as solar power. Tesla is also making headway into this sector, with products like the powerwall home battery, and powerpack commercial energy storage products.

The technologies discussed in this video could have huge implications on different battery powered transportation options besides just electric cars. Imagine the potential in everything from electric bikes to electric scooters and electric boats to electric airplanes. Consumer electronics also stand to experience vast improvements in battery life in devices such as smart phones, laptops, cameras, and more. The future is electric! 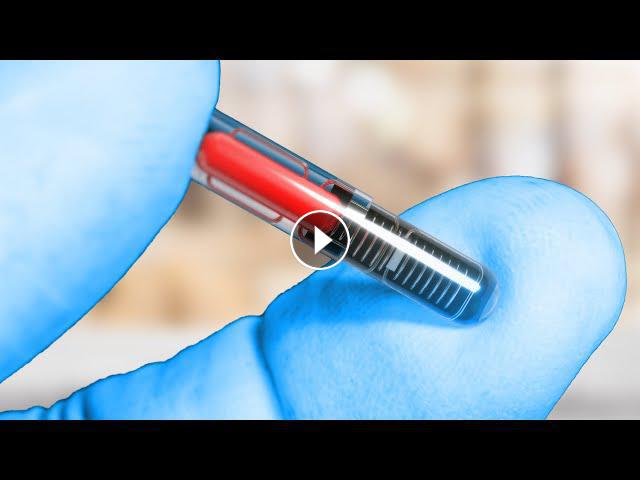 Batteries are everywhere in today’s hyperconnected electrically propelled society. What if your electric car could travel 1000 miles on a single...